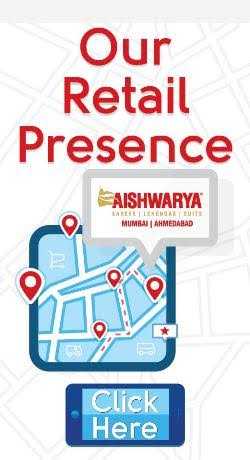 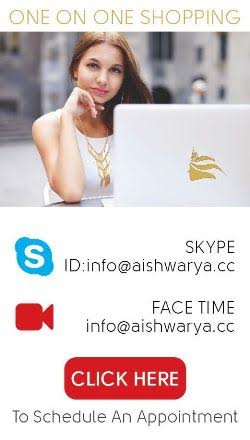 When asked for the type of Indian Designer Sarees to wear during any function, a lot of recommendations are being given by some or the other person thereby making it a tough choice to pick the one of the so many available choices.

It is commonly believed in India that petticoat or Ghagra and the blouse or Choli which are worn under the saree are later additions which started with the coming of British in India. Increasing number of upper class women in the early 20th century did adopt items of European style clothing as the fitted blouse and slim petticoat. This was also adopted due to the fashion of transparent chiffon Sarees during that particular period. Some of the wives of Indian Kings draped themselves in Sarees that were made by designers.

Womens love for Indian Designer Sarees is evident from the fact that they live draping it in each special occasion. They love sarees above all outfits. If one desires to be dressed in the designer outfit, go for the designer sarees that are worked upon very well by the Aishwarya Design Studio  designers.